The sonic edge of town 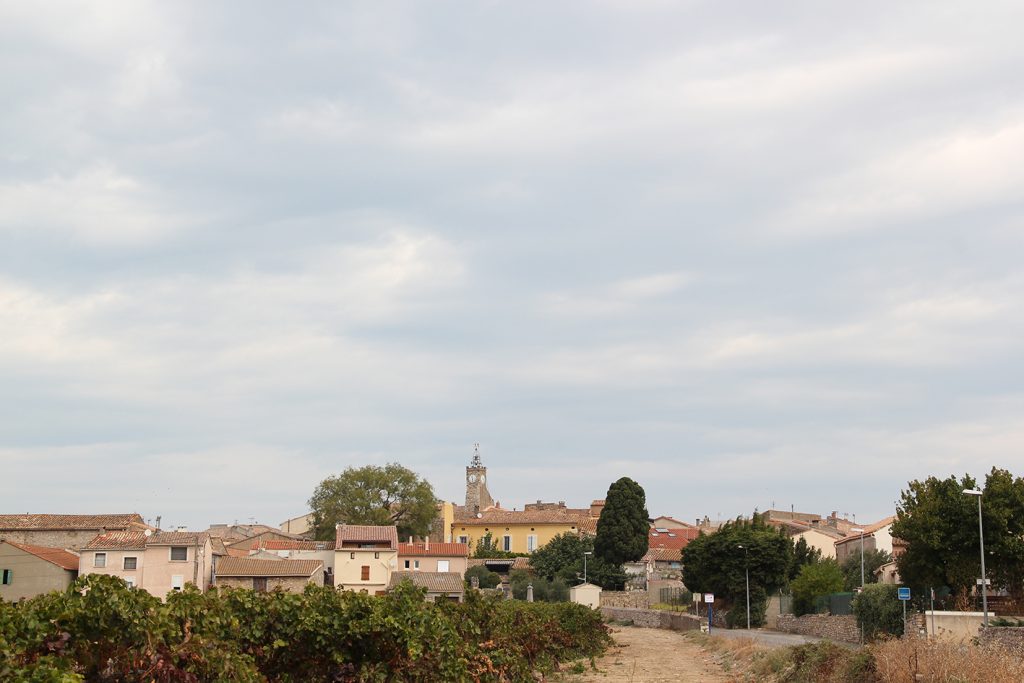 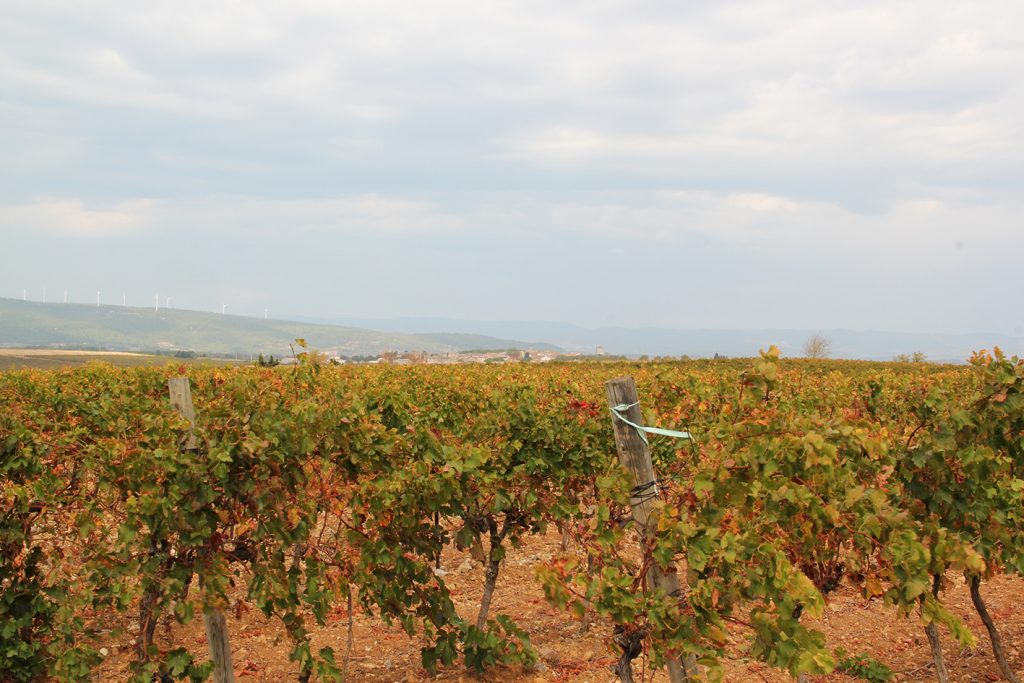 Finding the edge of the village according to the bells.

Around 600 people live in the village of Sainte Valiere.  There’s a corner store – the Epicerie (literally, Spice Shop), open for 3 hours in the morning (but not on Sundays or Mondays). It sells basic groceries, is the post office, and serves espressos to locals who stop to have chat to the lady behind the counter, or whoever else is around.

There’s the old Cave Cooperatif (Wine Co—op) built in the 1920’s which sits abandoned after the government of the day gave farmers subsidies to neglect their vines due to an overproduction of wine in France.

At the edge of the town, in a nondescript suburban house lives a man who used to be an advisor to the Prime Minister, who now spends his days creating intricate and elaborate embroideries, weaving the history of the Chemin de Compostelle with coloured thread true of the era in which the stories were unfolding.

In the place d’eglise – the town square, there are not one, but two town bells. Every hour, on the hour, the bells ring to indicate the time. Two minutes later, you will hear the time again.

I assumed that each single bell chimed to tell the hour – slightly misaligned in timing, and just a little out of sync. But on closer observation, one bell remains still while the other rings twice.

With the help of my host, I asked around. According to locals, the repeated chime harks back to a time when workers in the field would listen for the bells to announce the end of a working day. Often deep in thought, concentrating on their field work, a worker may miss the first chime, so the second chime re-indicated the time.

The second chime – 2 minutes after the hour, also meant that workers toiled an extra 2 minutes each day, to 7.02pm say, rather than 7pm. Insignificant perhaps, but over a lifetime, quite an accumulation.

The Sonic Edge of Town documents a walk to locate the edge of town, as defined by the absence of the sound of bells ringing.