Temporary Agency is a responsive project, whose end-point was not known in advance, and whose dynamic was shaped by public contributions.

The exhibition was a social and creative experiment unfolding over the course of a month, where the possibility of cohesive meaning in the aggregation of simple tasks was explored. Anyone could contribute to the project by visiting the Random Assignment Database. An example of assignments from the R.A.D can be seen below.

Temporary Agency was held at West Space gallery, from 6 March until 5 April, 2014. 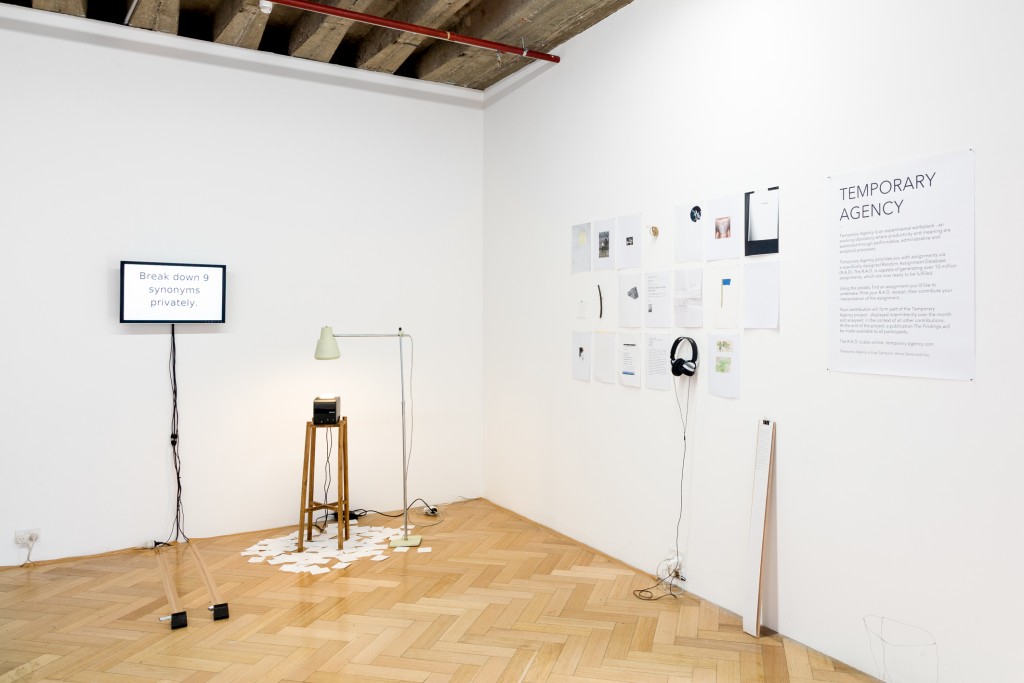 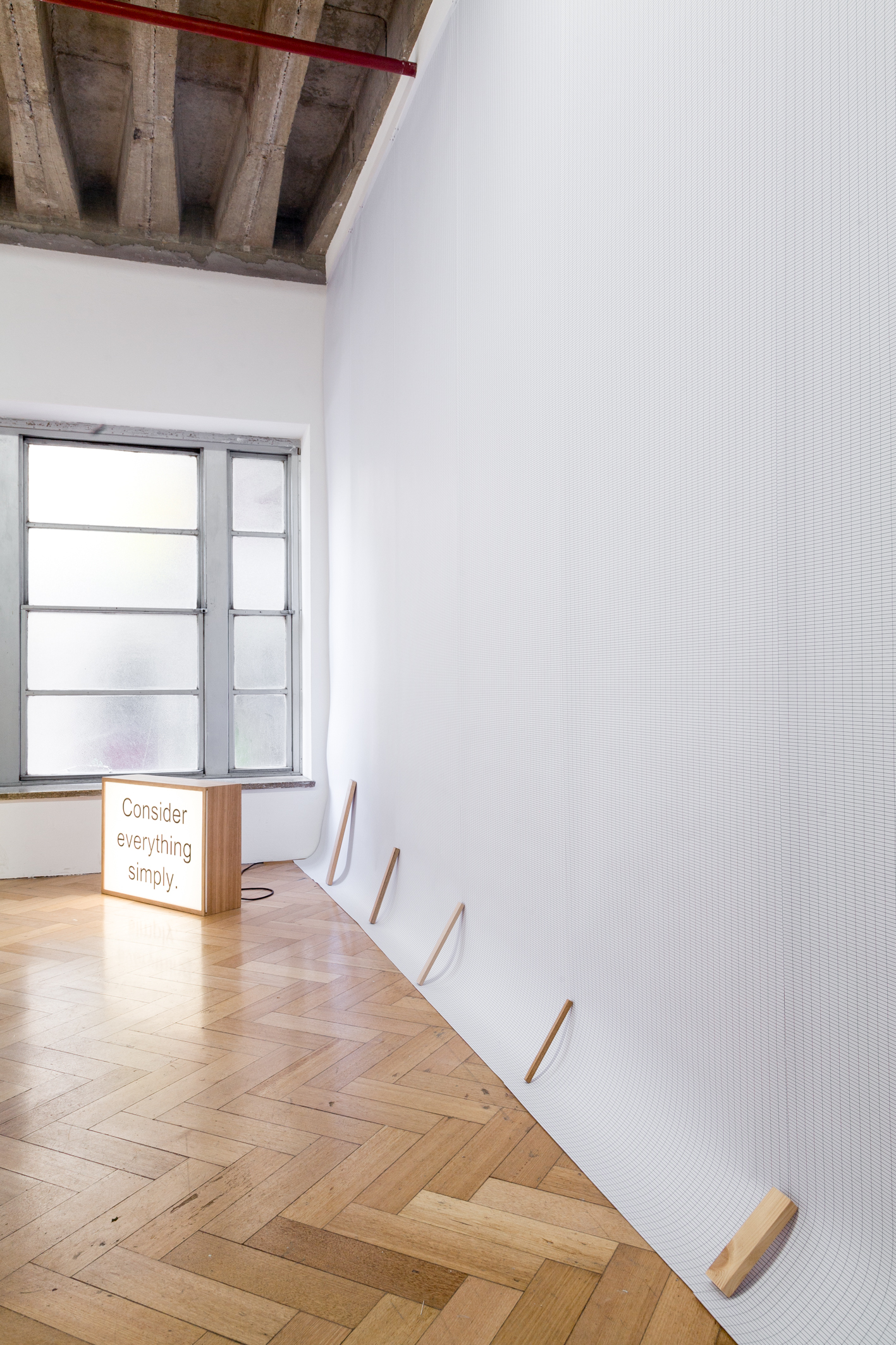 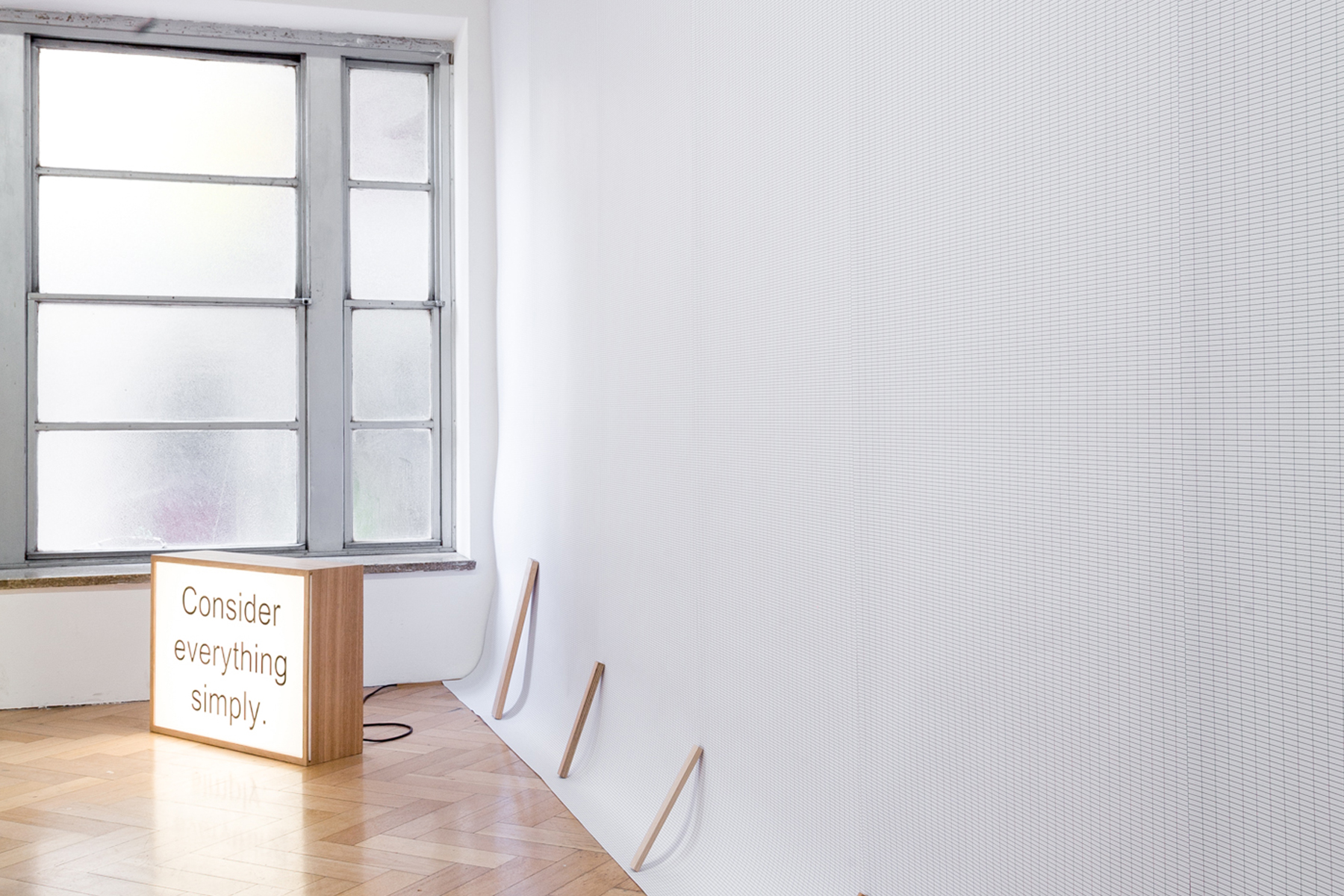 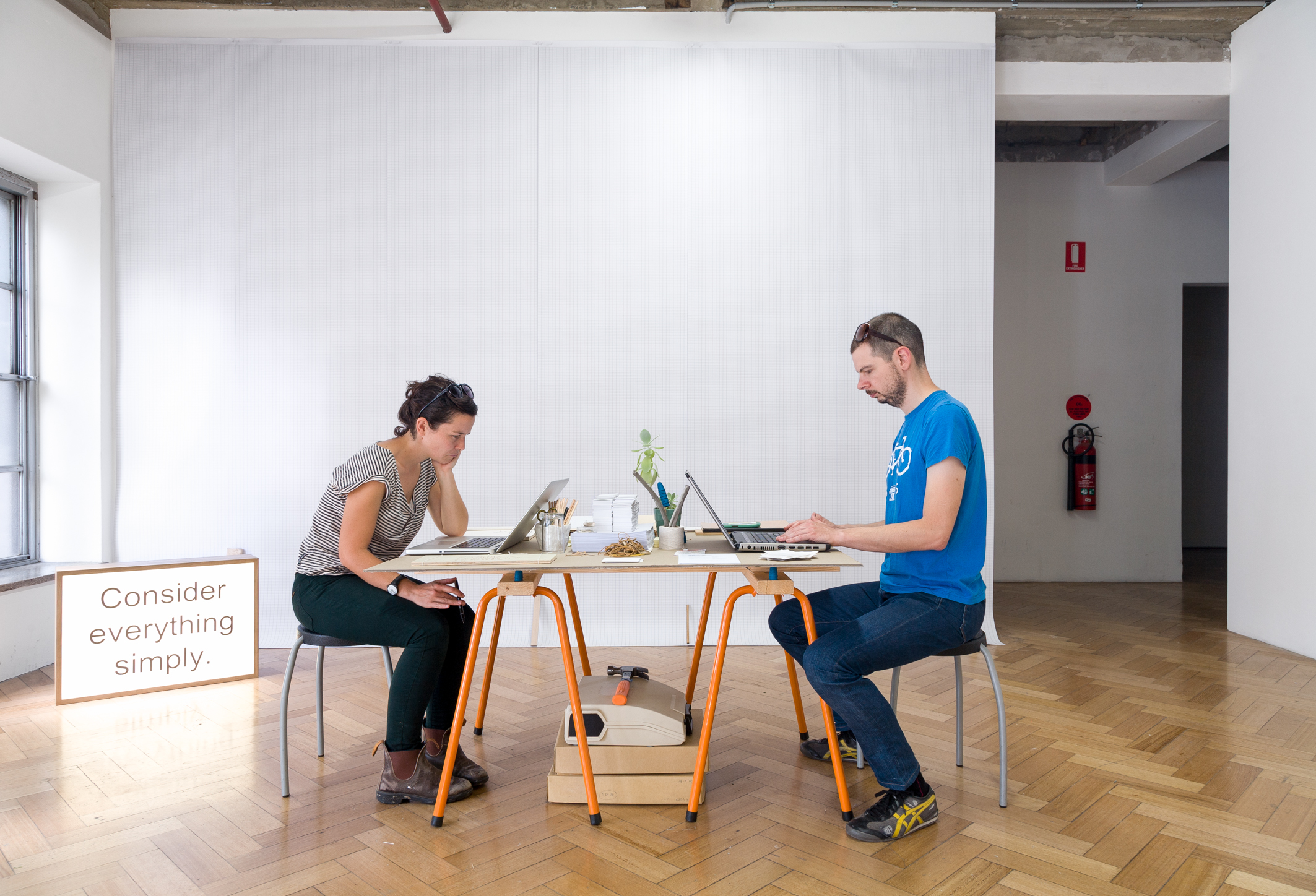 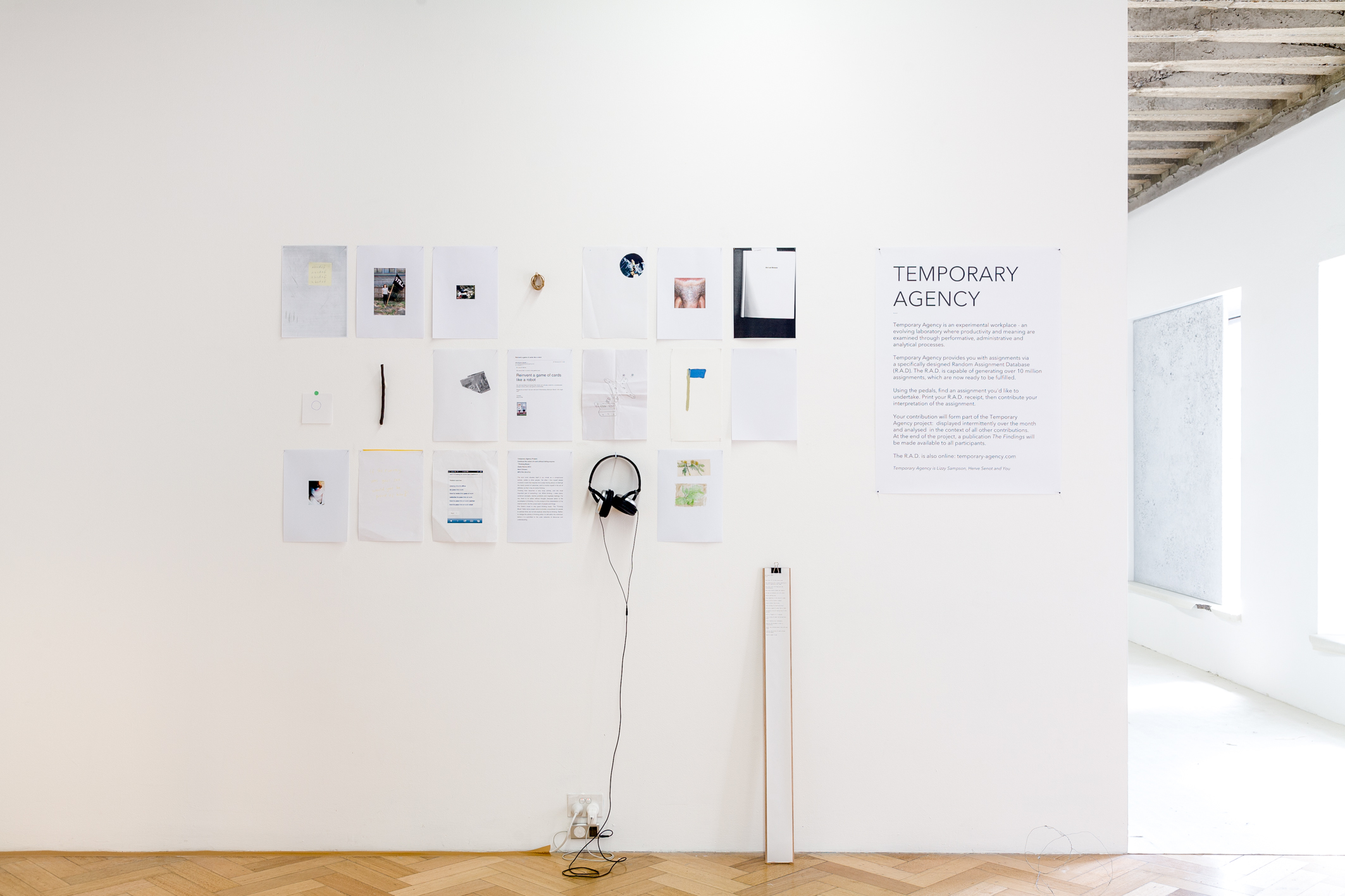 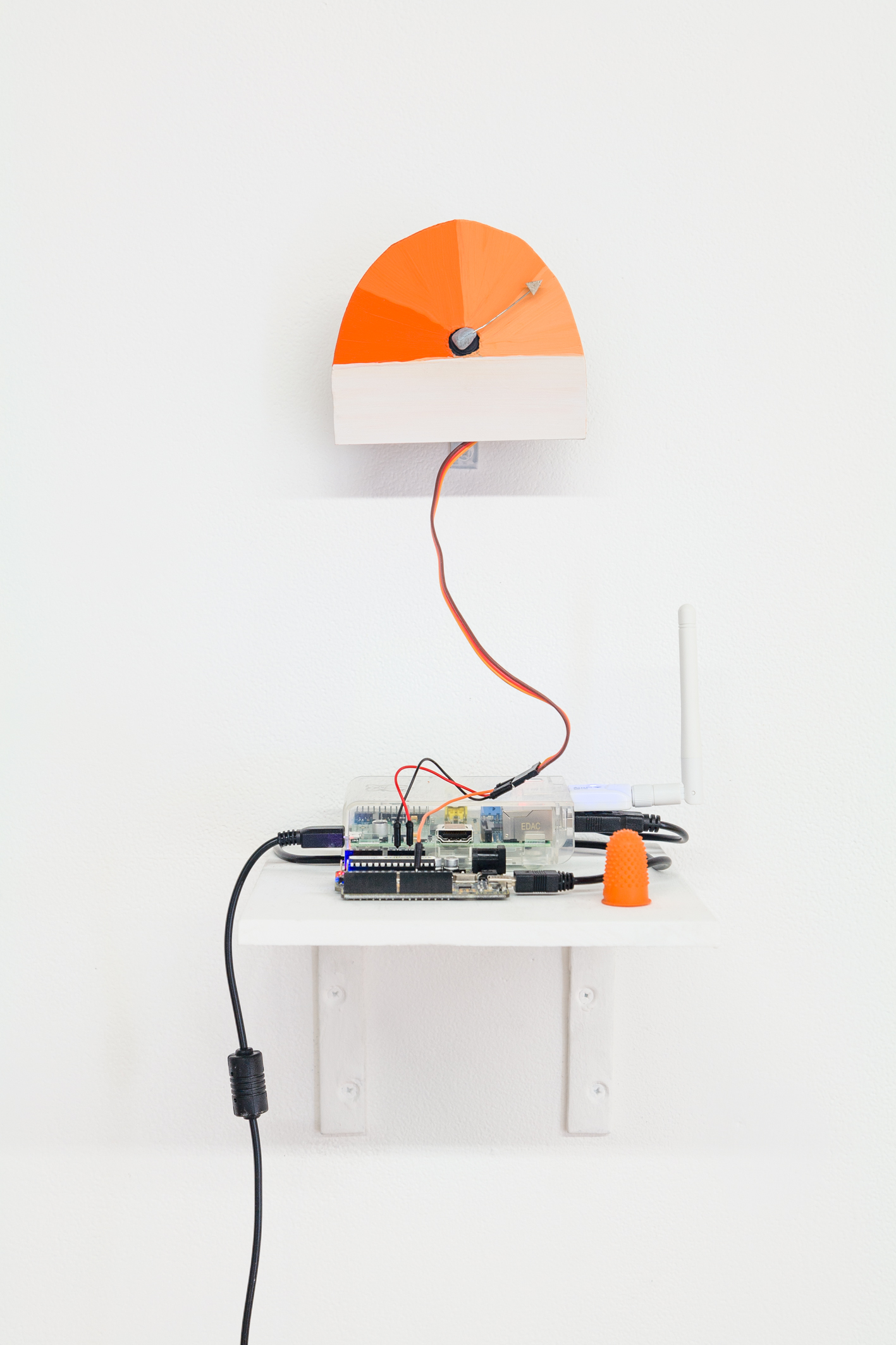