I’m undertaking an Artist Residency in Motherhood beginning in 2016. ARIM was set up by Lenka Clayton.

A few months ago while out walking, I couldn’t believe my luck when I found an old wooden rubber stamp on the nature strip in Reservoir – I mean what are the chances!? I’d been collecting lost, dropped and discarded objects for awhile and this was just a gem of a find! The stamp was blank – the original text long gone. The handle’s a bit rickety but apart from that, it’s in good nick. I’ve thought for months about what the stamp could say – reluctant to commit to one phrase, one word, one line which can’t be changed. I’ve settled on Potential Energy – which in physics is the energy stored within an object in relation to its position against other objects. The stamp for me holds such potential – the challenge being trying to find what that is. 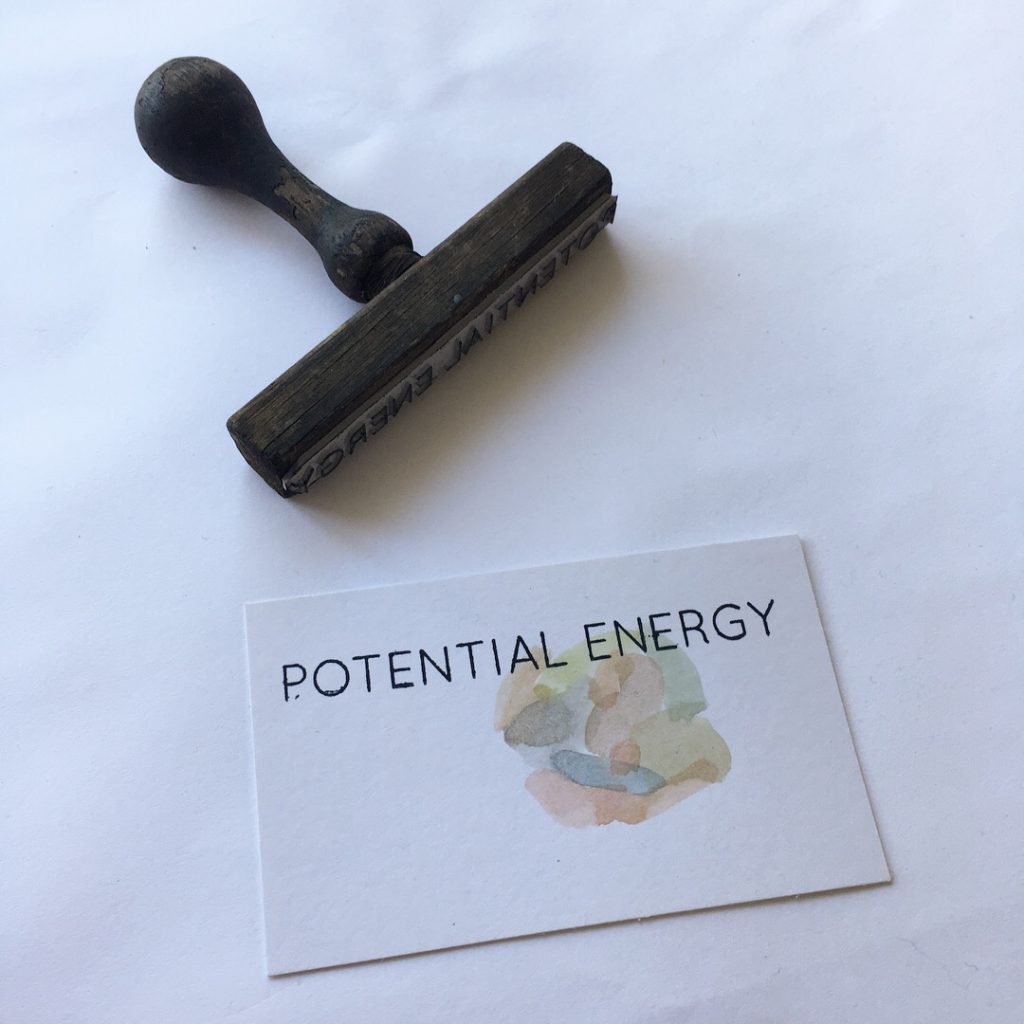 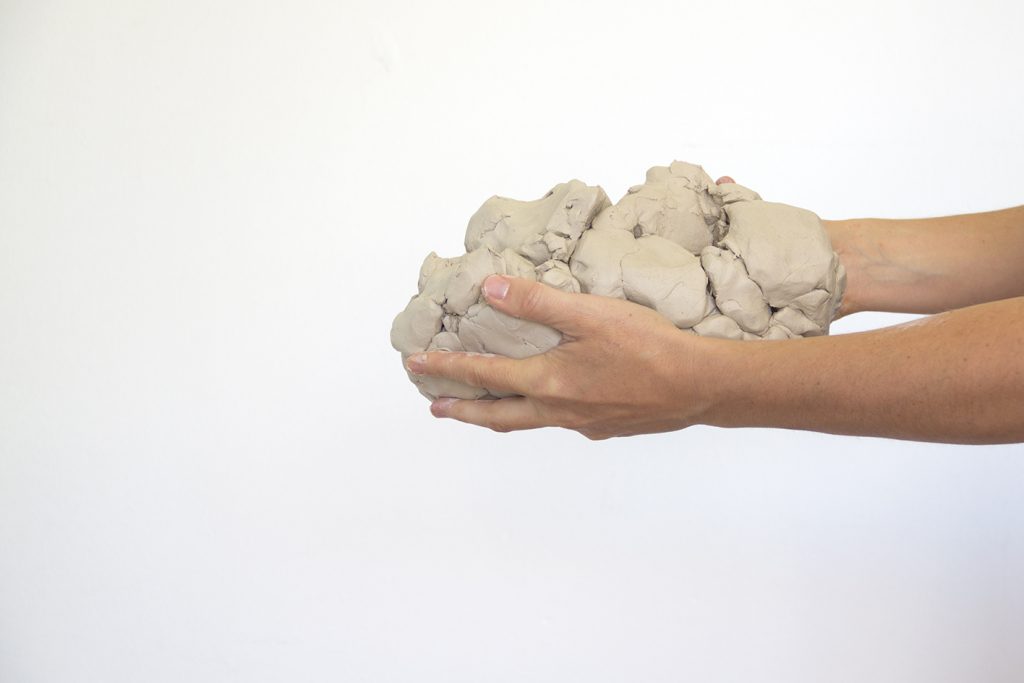 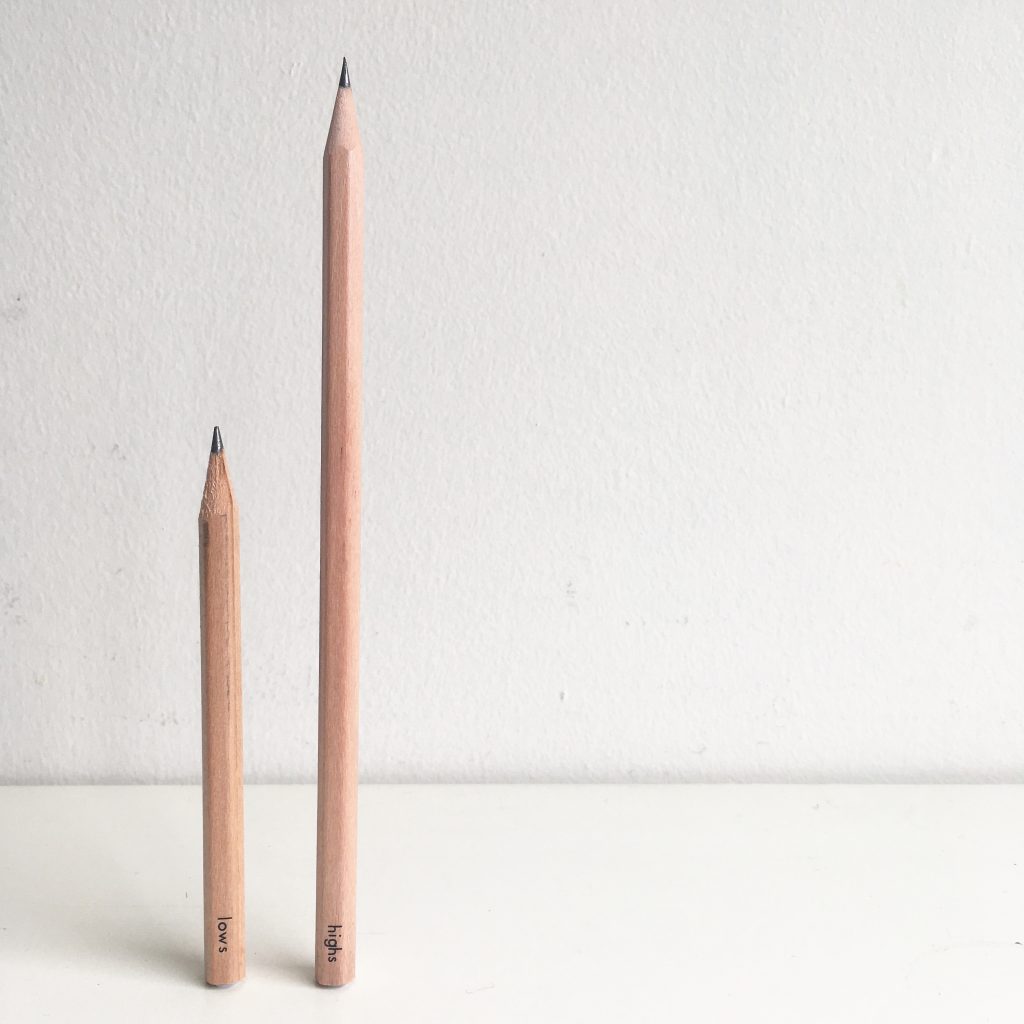 Daily cuttings of plants found outside the boundaries of fence-lines, collected whilst walking. 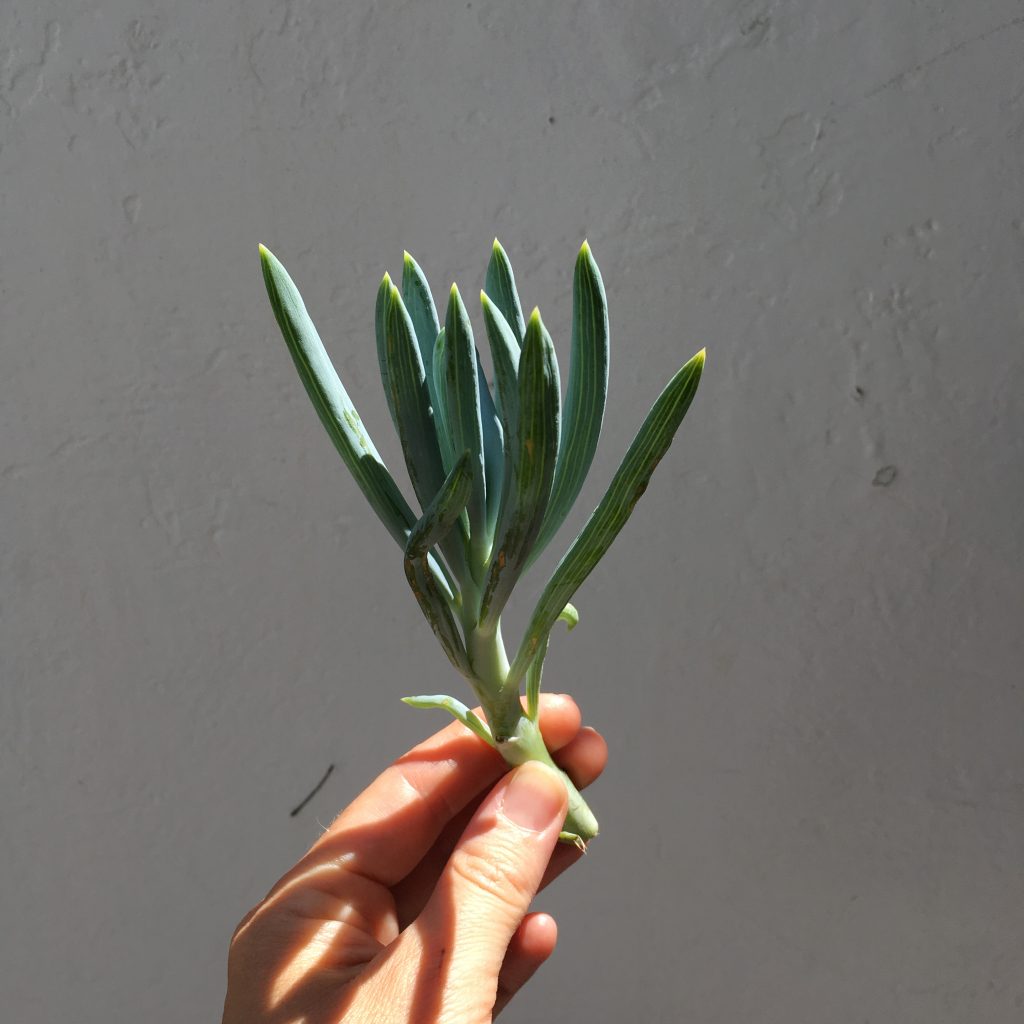 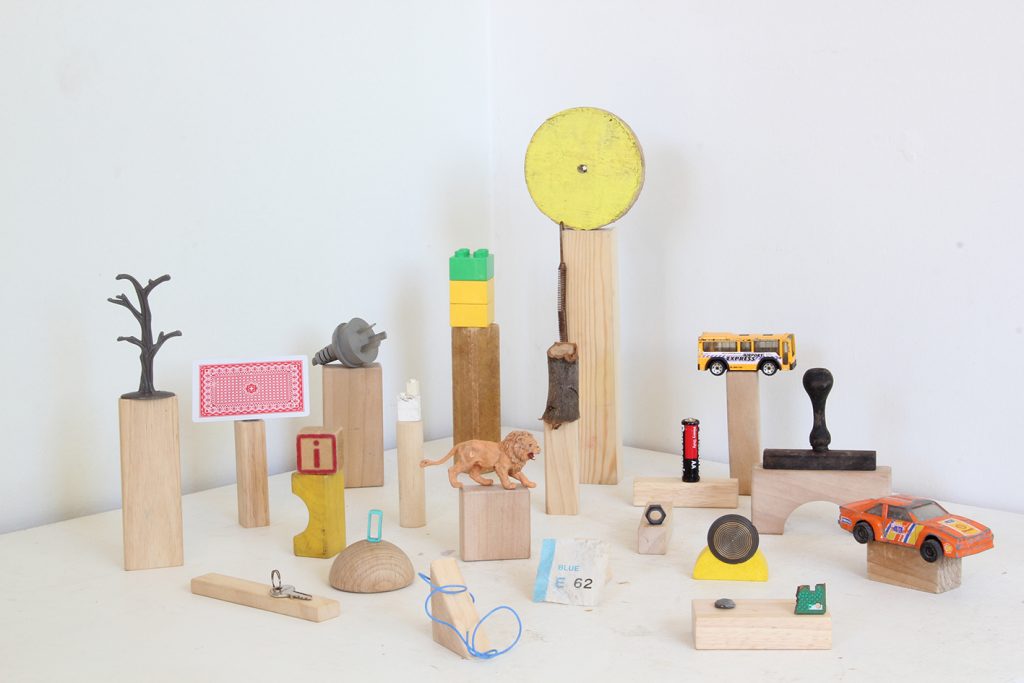 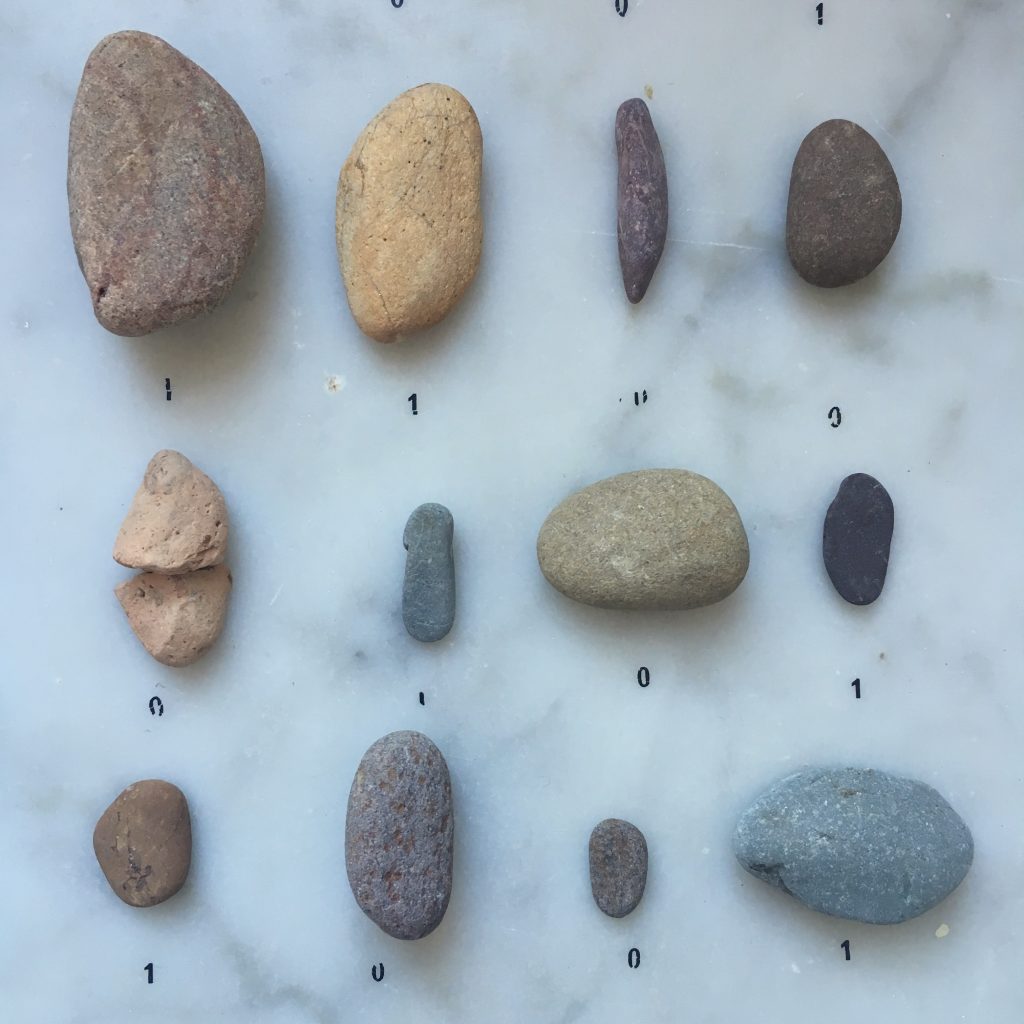 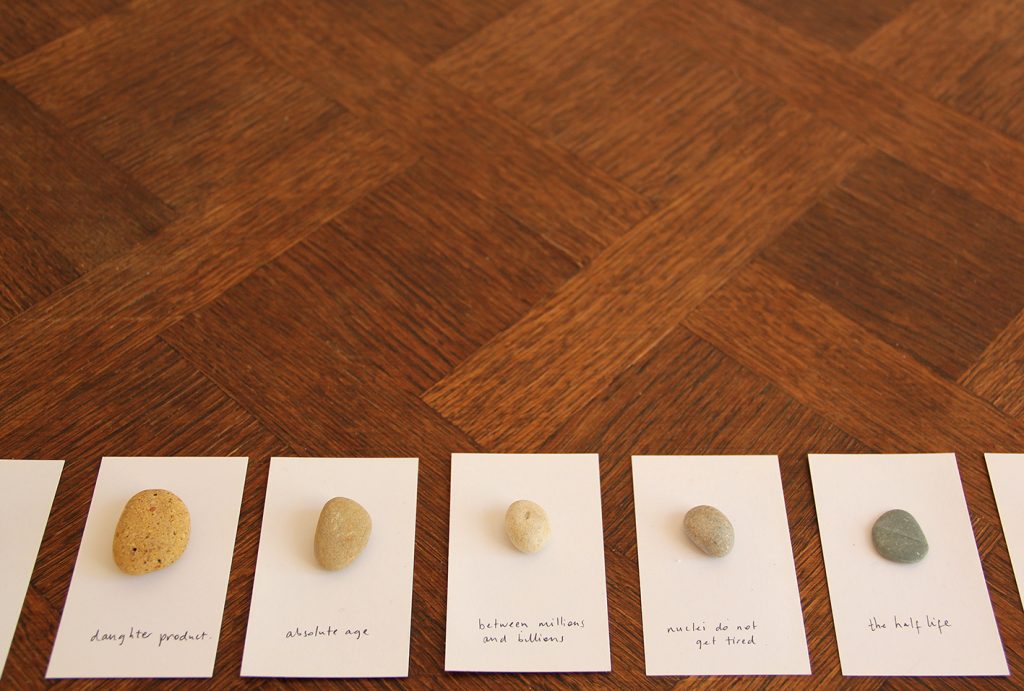 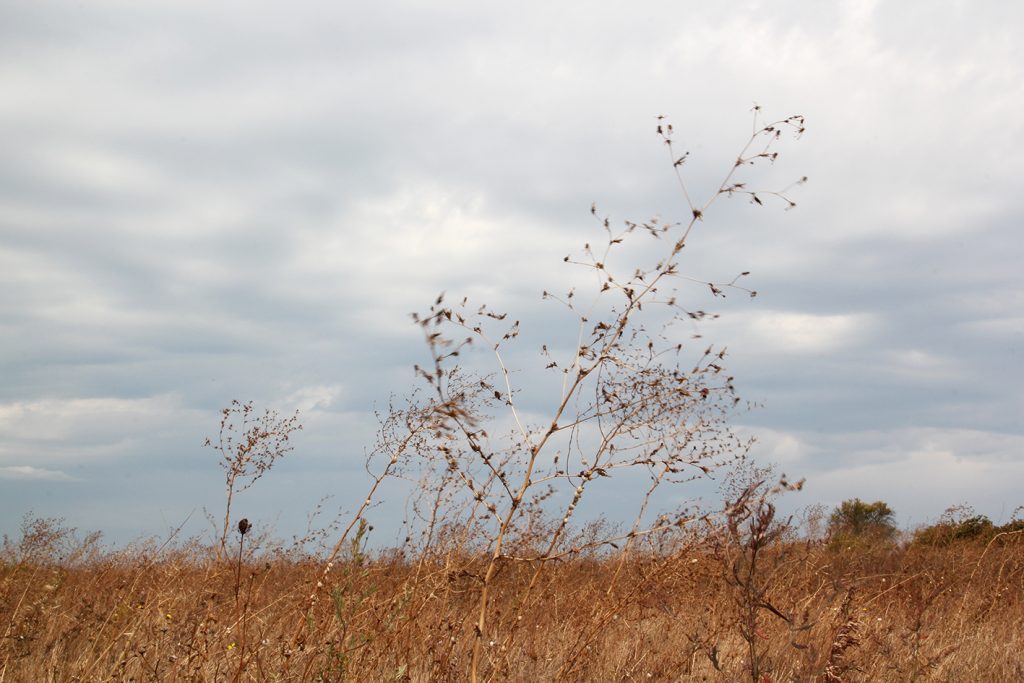 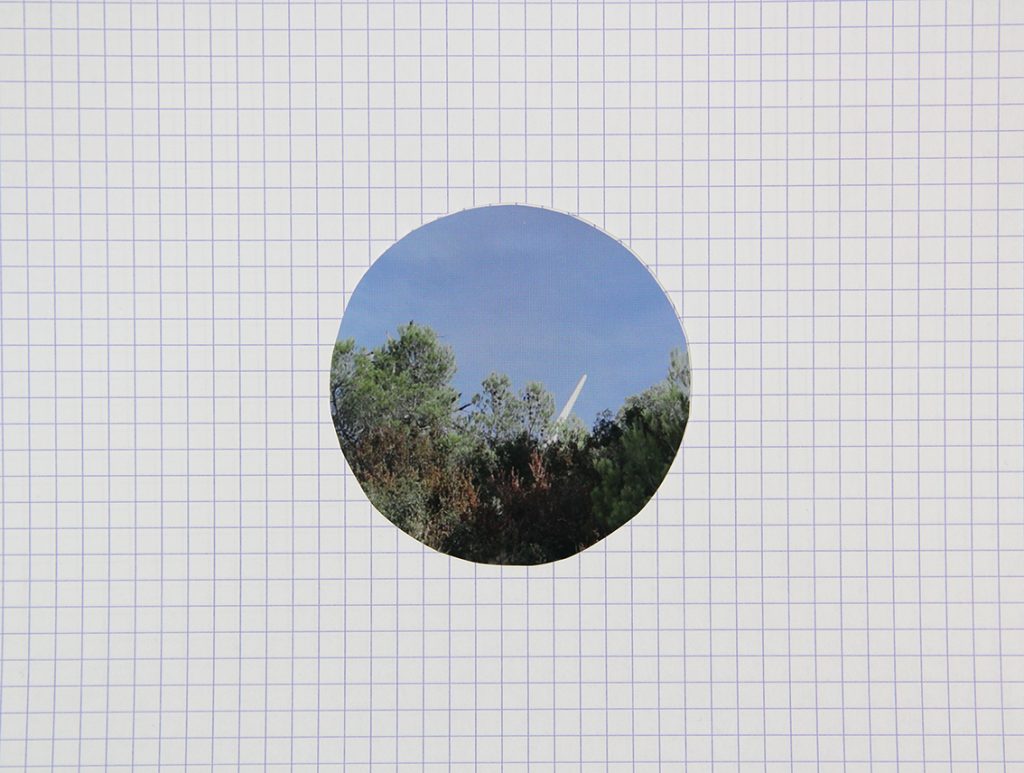 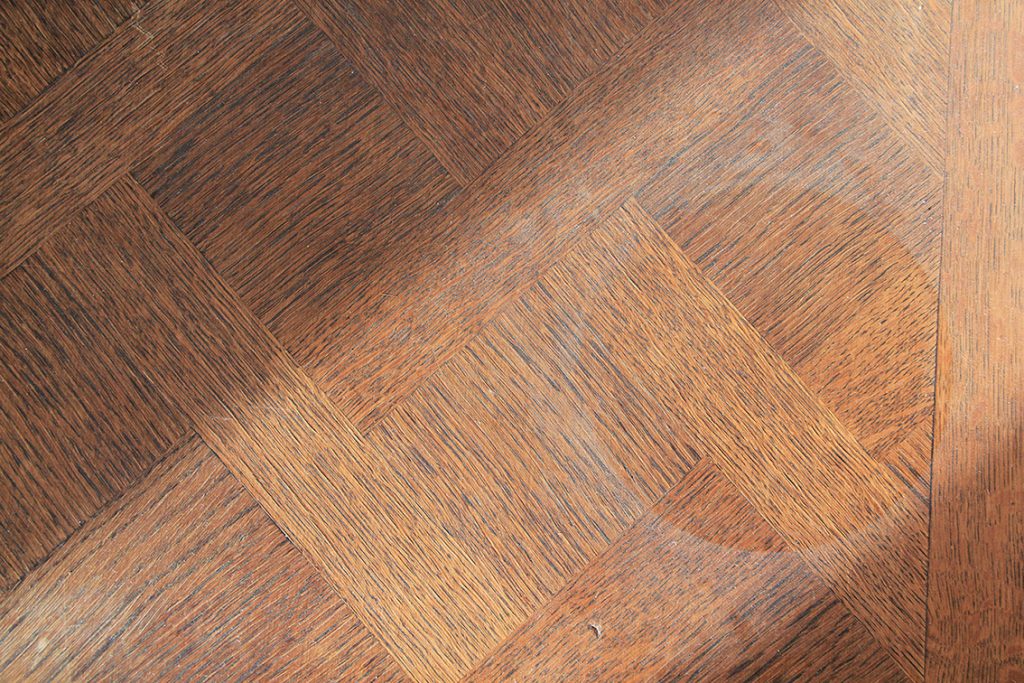 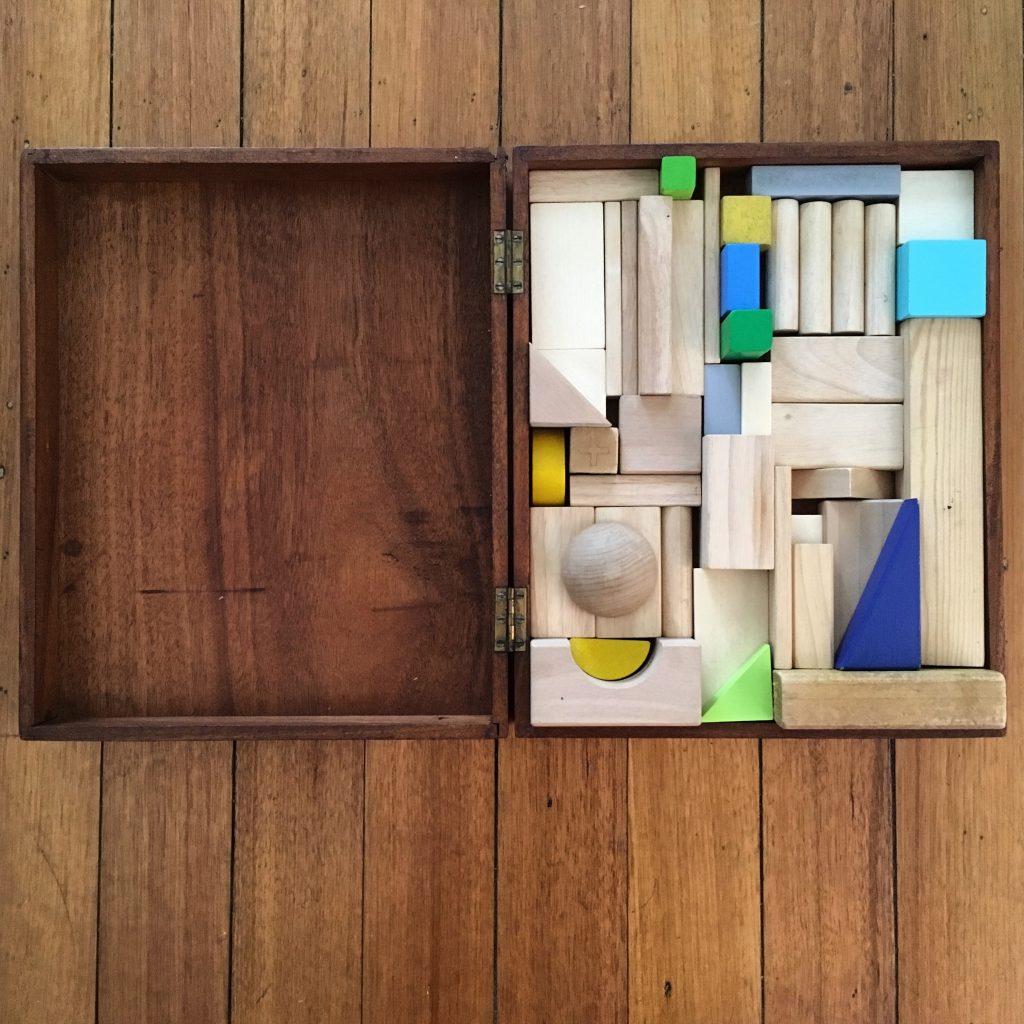